As a Wellington based FLO Talanoa facilitator, Victoria University was one of the Tertiary Education Institutions that I wanted to approach as well as Wellington Institute of Technology in Petone (Weltech).   I was able to meet with the staff that worked both in Staff Wellness, and Human Resources who played a key role in organising the FLO Talanoa workshop event through liaising with Pacific students and staff. The workshop held in September at the Victoria University Kelburn campus saw 12 participants attend ranging from students, to lecturers, campus staff as well as a staff member from the office of Assistant Vice-Chancellor (Pasifika), Associate Professor Hon Luamanuvao Winnie Laban along with the vice-president of the Pasifika Student’s Council Executive. From the community we had a nurse from Wellington Hospital and members of the Porirua community including the Senior Pastor from the Porirua ELIM Church.

It was a privilege to have Le Va support me with the facilitation on the day. All Participants fully engaged in the group discussions and were able to reflect on how their cultural values and practices impacted both positively and negatively on their families and communities. Participants felt it was really important to ‘talanoa’ more with their own children, students attending Victoria University, and their friends. University staff saw the window of opportunity where they regularly meet with Pacific students as a way to ‘talanoa’ about the student’s wellbeing.

Everyone was so thankful they had taken the time out to attend and a key observation I made on the day was that I found participants were really engaged when both their hearts and minds were captured. The FLO Talanoa workshop content is designed to allow facilitators to do just that and I believe that is the beauty of the workshop that really makes an impact.

Another workshop is planned for Victoria University sometime in the future given the success of this last one (probably next year when exams are out of the way) and plans to connect with staff and students at Weltec are on the cards as well as the Porirua ELIM Church who look to host a ‘Youth’ FLO Talanoa workshop for Porirua in early December 2016. 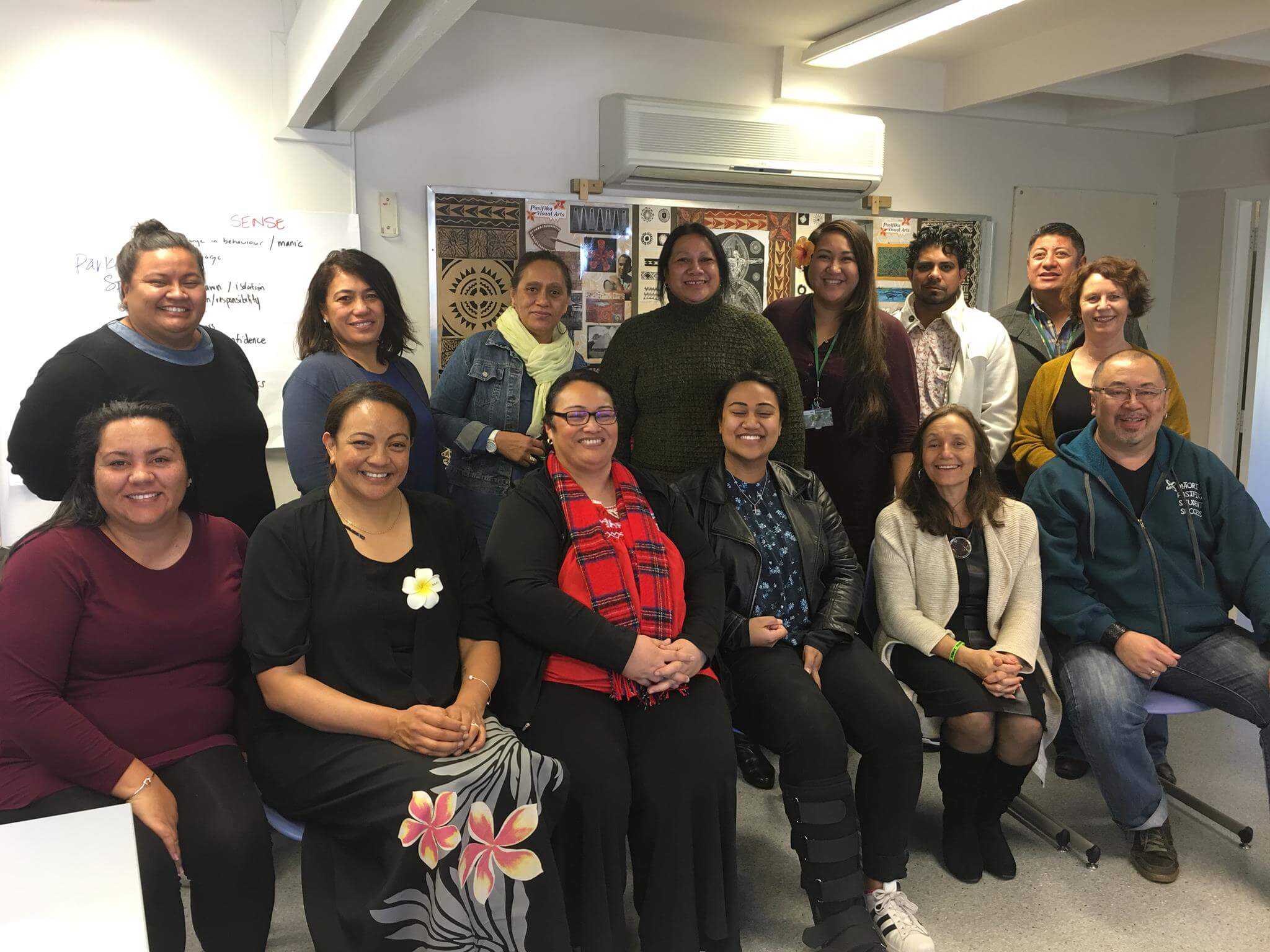