In July, the Le Va team joined about eight other presenters for a one-day Perinatal Mental Health workshop at the University of Auckland, East Tamaki Campus.

The recently released ‘9th Perinatal & Maternal Mortality Review Committee Report 2015’ identified that suicide continues to be the leading ‘single’ cause of maternal death in New Zealand.  In regards to maternal mortality, the report also showed some concerning information.

Maternal suicide was seven times more common in New Zealand than in the UK. 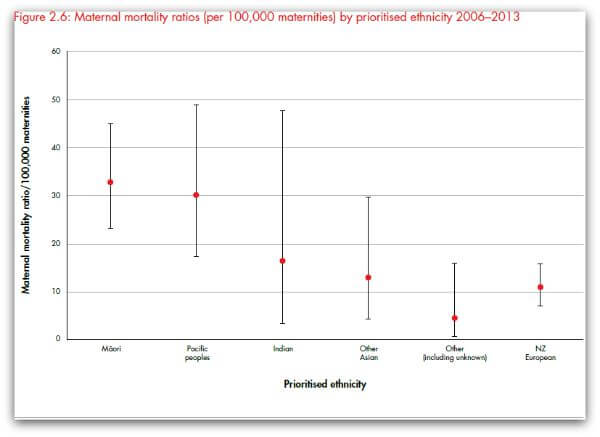 Several recommendations from the report in regards to maternal suicide include integrating maternal mental health services into maternal services and that antenatal screening should document any mental health history to identify women who are at increased risk of mental illness.

We look forward to hearing more about the progress being made to reduce maternal mortality in Aotearoa New Zealand.