With the amount of interest in the ‘Express Yourself’ film competition Le Va has decided to extend the submission deadline to 10th February 2017!

As part of the Pasifika Film Fest 2017, Le Va is running a short film competition with the following theme: ‘Intergenerational Communication for Pasifika people’.

If you’re looking for an opportunity to express yourself, then this competition is for you! It could as simple as shooting a video from your phone!

Can you express in a short film a time you experienced intergenerational miscommunication or misunderstanding, and also express how you would like it done better? We encourage you to work alongside all generations for this project.

Make a 2 – 3 minute film on Pasifika wellbeing around the theme: Intergenerational communication.

What is Intergenerational communication?

Sometimes misunderstanding causes problems so we need to think of ways we can enhance understanding and respect between the generations.

Communication breakdown occurs when we misinterpret what we hear, see or feel from others. It’s something that can be easily overlooked and we don’t know how to deal with it. Most of the time we don’t even know it’s happening. 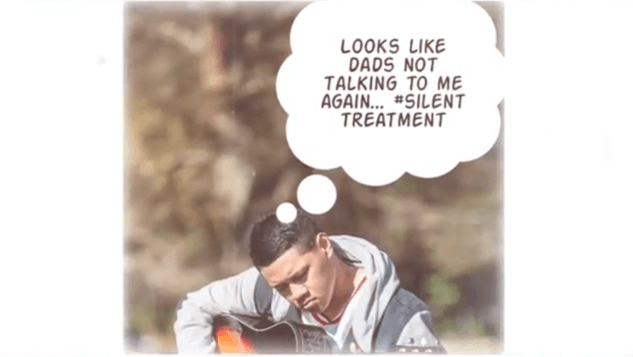 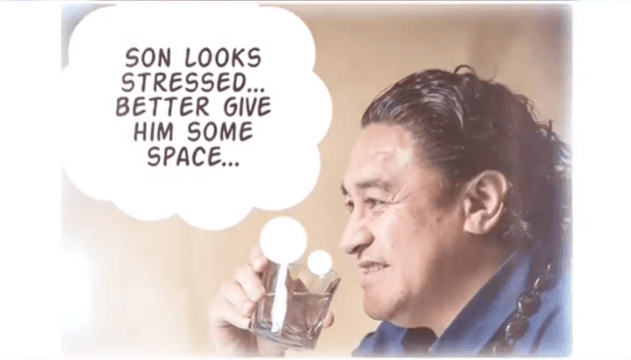 When we have effective communication between younger and older generations, we build empathy – which contributes to safe, healthy and respectful relationships, and ultimately more cohesive Pasifika families and communities.

Le Va’s intergenerational approach is strengths-based and focusses on relationships and the inherent strength of each generation. When we view people of different generations as pure potential, we start to see resilient and prosperous Pasifika families.

Awards & Prizes
The prizes are amazing, and it’s only a two and a half minute short film, so grab a group of friends and give it a go over the summer break. Deadline is 31 Jan 2017.

To be eligible to enter this competition, all applicants must:

Things to consider with your film:

Give it a go and see your film on the big screen at the Pasifika Film festival!