We are honoured to announce that Le Va are supporting the 2018 Pacific Peoples Awards, to be held in November 2018 in Auckland. The Pacific Peoples Awards – now in their 4th year – celebrate the tremendous success of highly regarded Pasifika individuals, recognising their amazing talents and the advocacy they carry out to make a difference within our Pasifika communities in New Zealand.

Public voting for the 2018 Pacific Peoples Awards opened in July, and has now closed. Winners will be announced at Eden Park on Friday 9 November, 2018.  Don’t worry if you don’t have a ticket – the whole show is streamed live in two places – the Tagata Pasifika Facebook page and TP+. Special coverage of the awards will also be shown on the Tagata Pasifika television programme on Saturday 3 December, 2018 at 9am on TV1, so that all New Zealanders can witness the importance of celebrating our Pacific people and those who work towards empowering others in order to see our Pacific communities prosper. 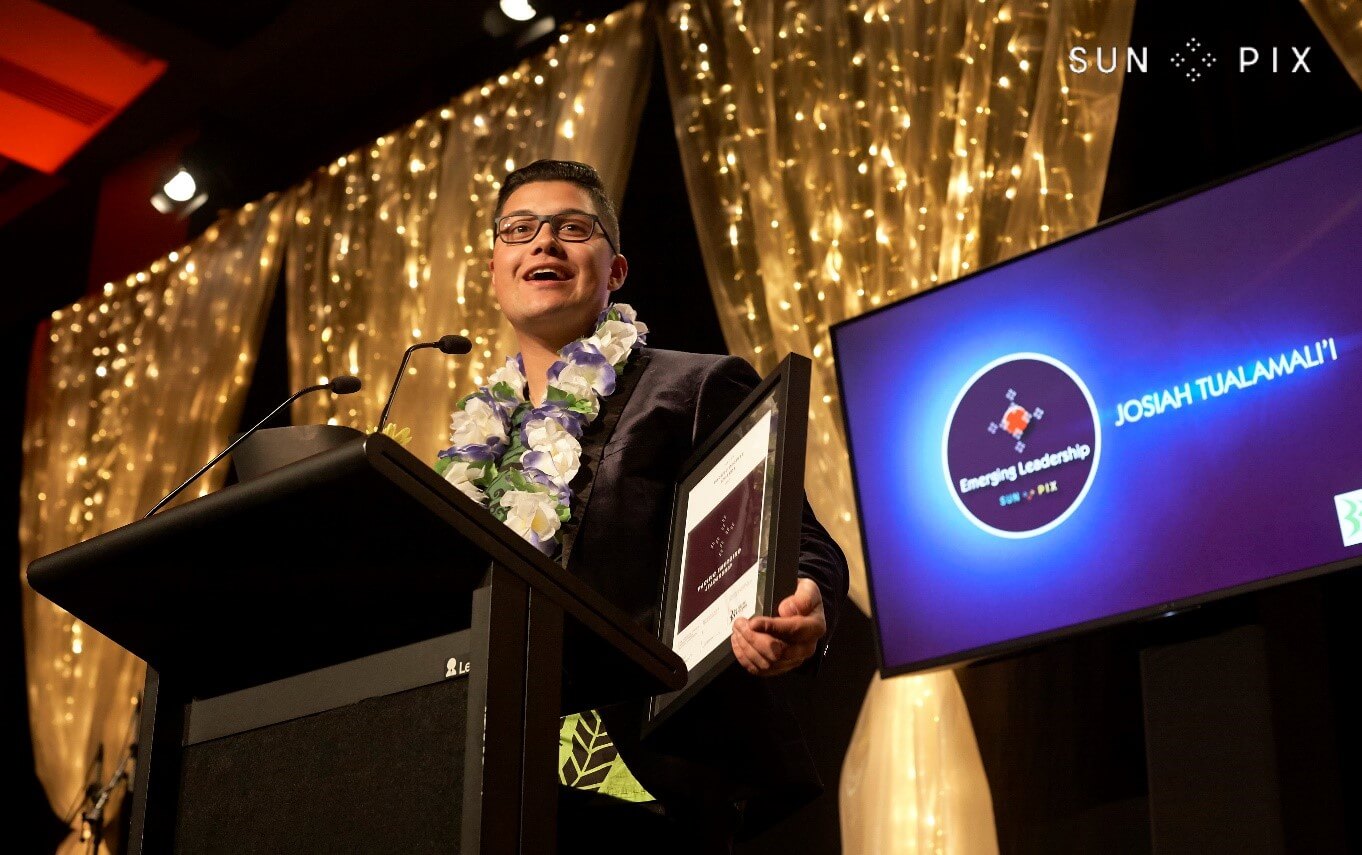 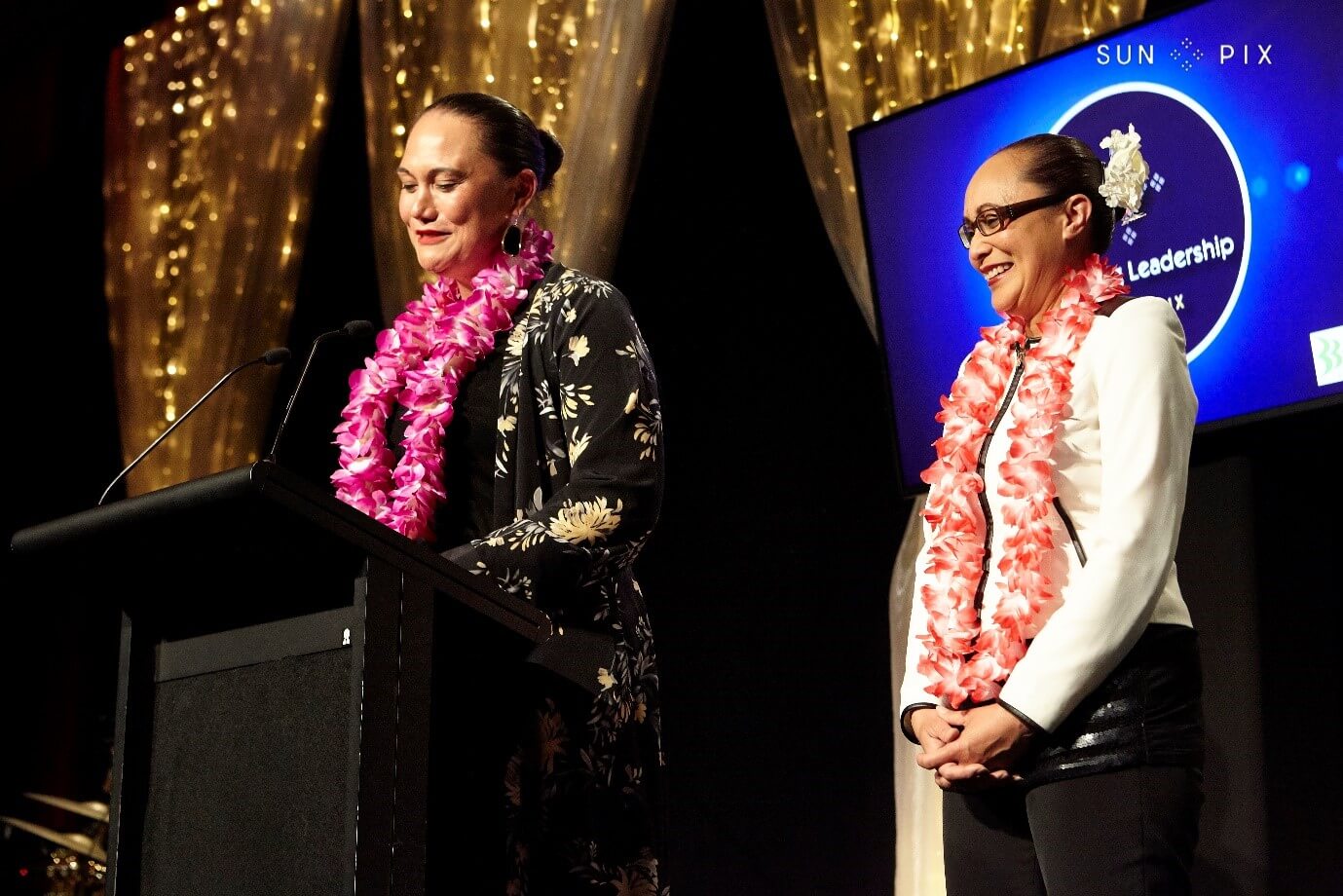 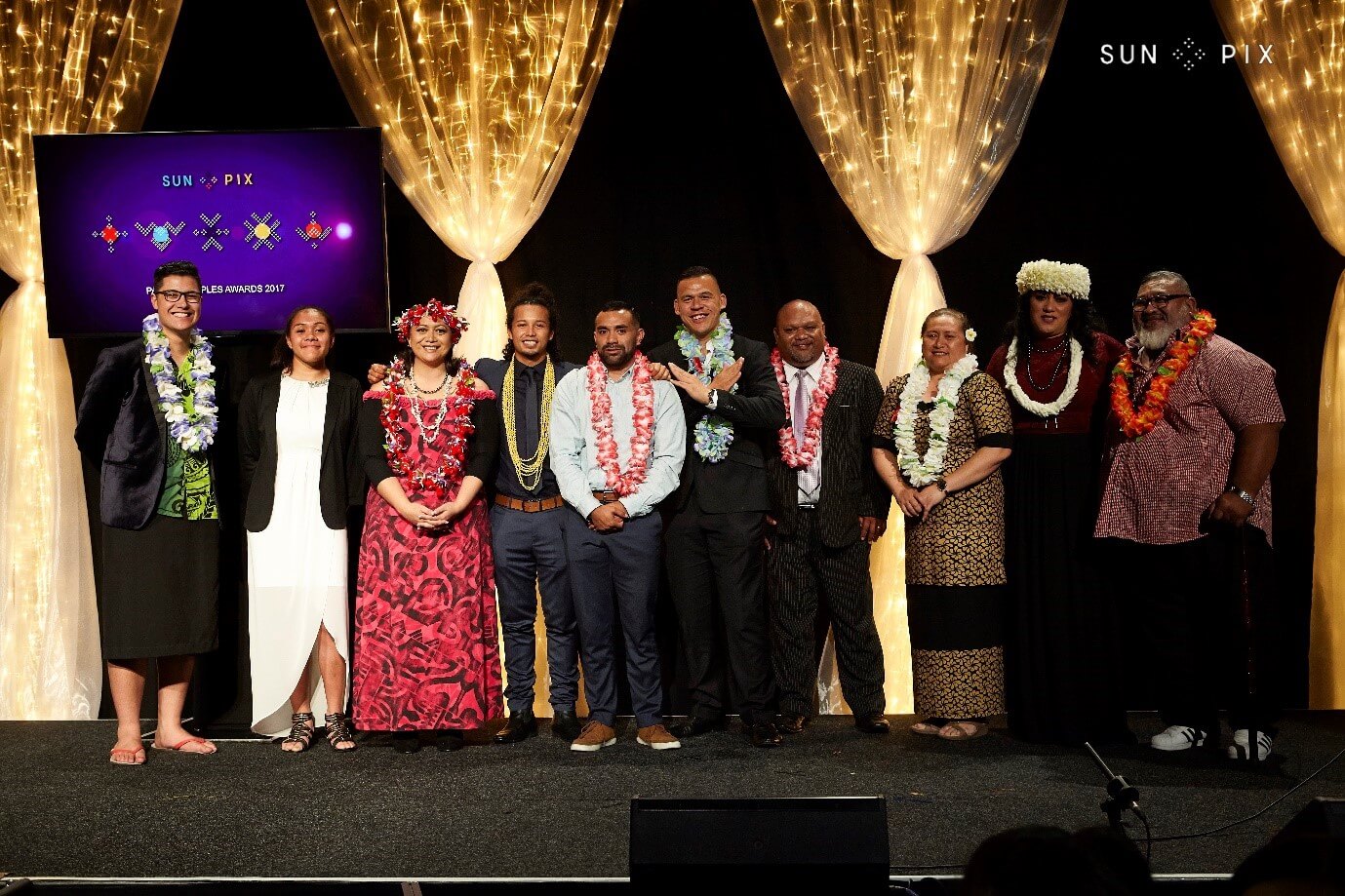